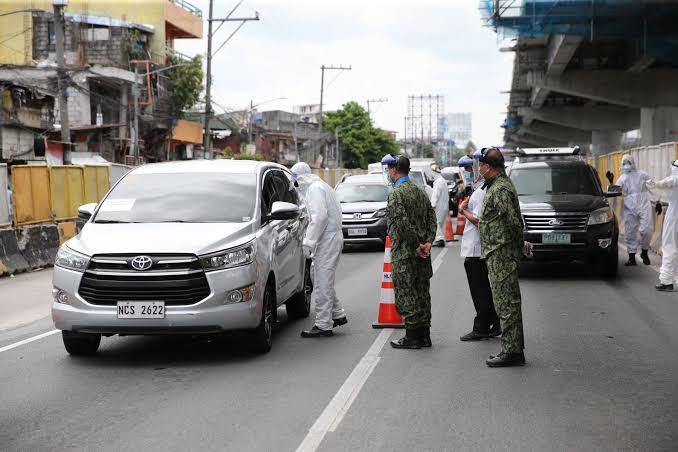 In a monitoring report of the UP OCTA Research published October 27, there 18 LGU’s that are said to be high risk of the virus, Covid-19. These areas were classified based on new cases recorded daily, hospital occupancy and attack rate in their areas.

High Risk areas are said from:

Attack rate means the record of new cases per area. According to OCTA research in order to categorize a place high risk. The attack rate per 1,000 means must be more than 5%. Meaning every 100,000 people, 5 are recorded as new cases. The ideal is 1% per 1,000 means to consider as low risk.

The team projected a surge of new cases in the next two weeks as the numbers of public transportation commuters may rise.

Thus, the OCTA research is concerned of these LGU’s as they may experience burden in hospitals as the surge of new cases may experience in their areas, medical workers and the health care system are the ones that will be affected.

They reiterated the need to stay on GCQ protocol under Metro Manila to maintain the numbers and to avoid surge of new cases. They reminded the public about the virus is still around and remain disciplined and vigilant. They are also hoping about the protocol being more open and relaxed compared in the past to consider the health of the economy.