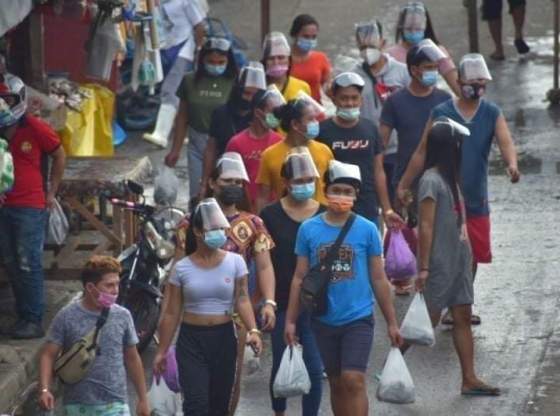 There are 26 new Delta variant in Region-7, the Regional Epidemiology Surveillance Unit of the Department of Health-7.

RESU-7 chief Dr. Eugenia Mercedes Cañal said majority of the 26 new Delta variant, 16 were found in Cebu Island of which 13 were in Cebu City, two in Cebu Province and one in Mandaue City.

Four cases each were in the provinces of Negros Oriental and Bohol.

While two cases were found among Returning Overseas Filipinos but were already quarantine at the National Capital Region before they were allowed to go home in Region-7.