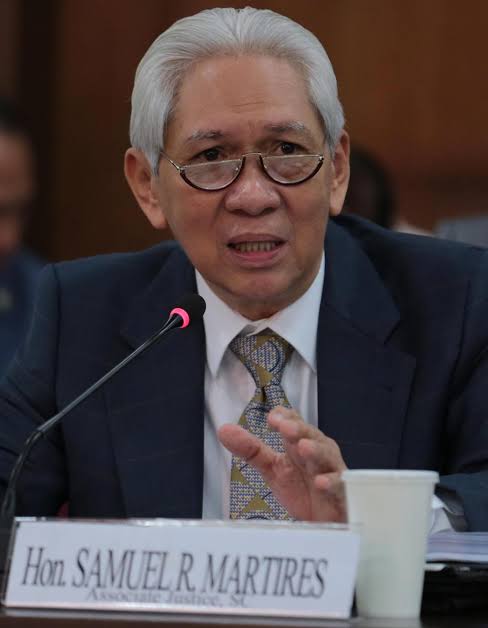 Were suspended for six months without pay by Ombudsman Samuel Martires.

The National Bureau of Investigation also filed charges against the eight including PhilHealth President Ricardo Morales from the release of insurer’s interim reimbursement mechanism (IRM). But during the heat of the issue, last August Morales filed his resignation due to health complications.

Martirez said, “Respondents facilitated these anomalies by affixing their signatures on official documents causing the release of the questioned IRM funds. These documents include the document review and assessment request recommending the approval of fund requests of HCIs, memorandum of agreement with HCIs and disbursement vouchers, among other things,”

The suspension for the officials was delivered before a joint panel filed cases against Health Secretary Francisco Duque III, PhilHealth chair, and other officials of the state insurer.

The documents which include IRM, the implementation of the all-case rate, PhilHealth’s operation of an unauthorized payment system, the disadvantageous settlement of cases, fraudulent claims, adverse audit reports and other alleged irregularities will be submitted to be studied by the Department of Justice (DOJ).

LGBTQI ordinance pass by Manila for protection
Adore: Luxury and Comfort for the Modern Filipina