Abs-Cbn will return to free TV after months of hiatus 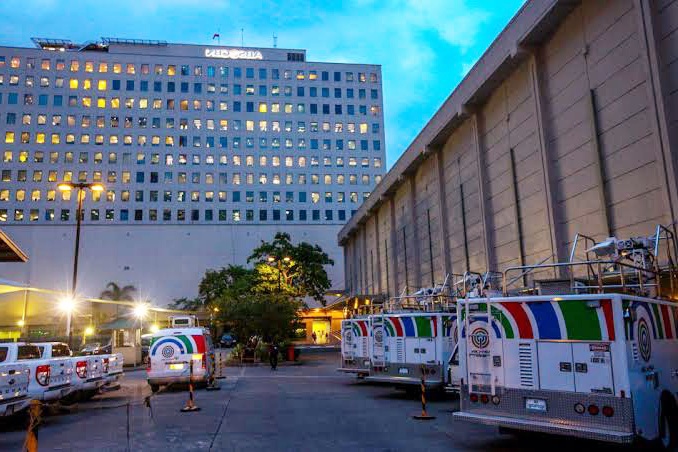 After months of hiatus media giant Abs-Cbn will return on free TV starting October 10 via A2Z channel 11. This was announced by Abs-Cbn last October 6 through their social media accounts. The media giant will be partnering with Zoe Broadcasting Network Inc., a Christian broadcast network owned by Bro. Eddie Villanueva, an influential evangelist and founder of Jesus Is Lord Church.

Looking back last May a cease-and-desist order by the National Telecommunication Commision was served to Abs-Cbn after its 25 year Congressional franchise expired. The media giant complied with all the requirements and answered allegations from the House of Representatives, hoping that they could still be granted another Congressional franchise.

But the HoR did not grant the appeal on July 10 forcing the company to cut-back its operations retrenching thousands of their workers and affecting millions of viewers.

Abs-Cbn announced its two shows that will air on their new channel. On October 10, Its Showtime will be aired and on October 11, Asap Natin To will also be aired. A2Z is available via free tv and Sky Cable on channel 11 and channel 183 on Cignal TV.