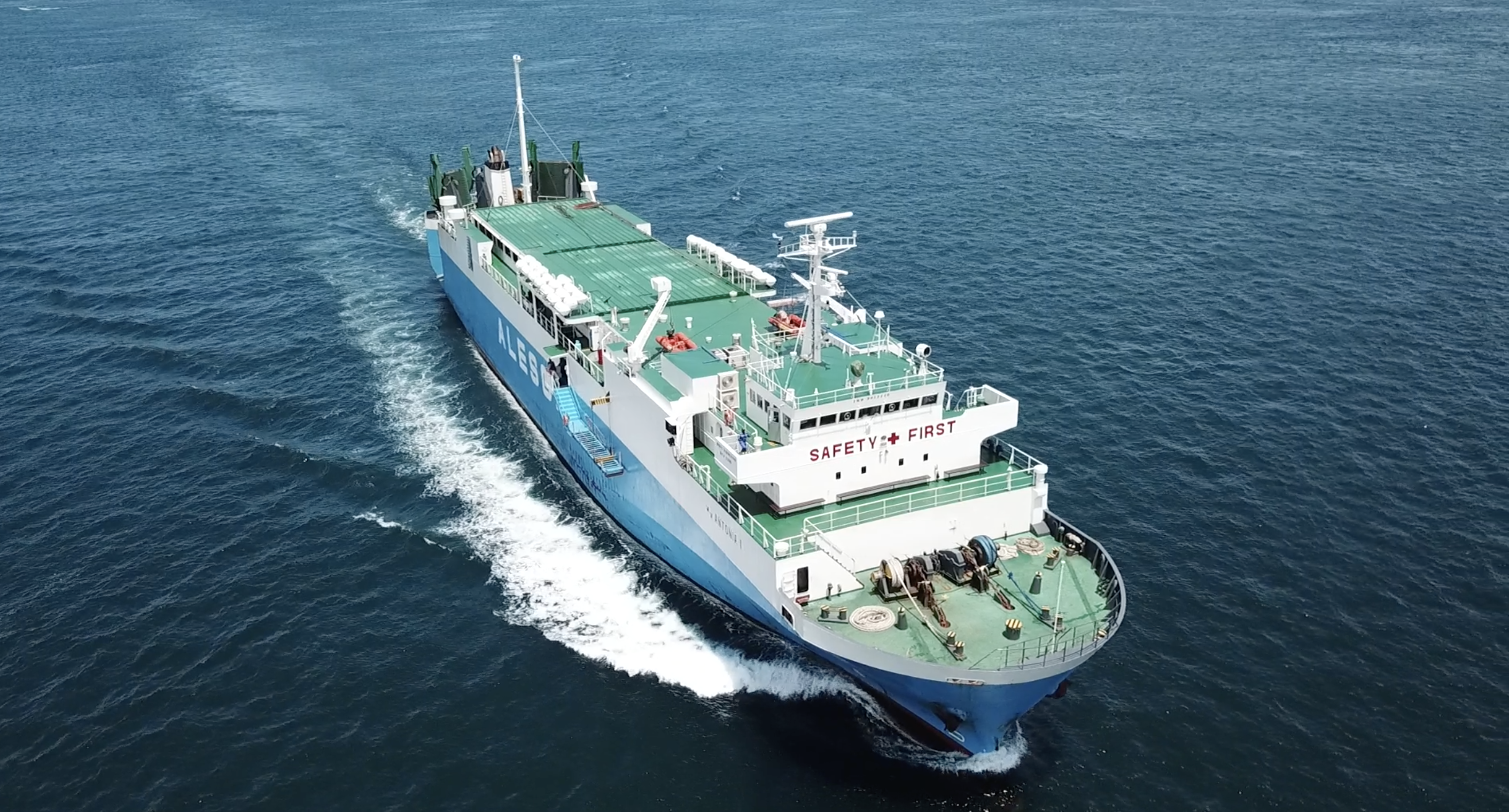 The most dominant shipping company in Mindanao just celebrated their anniversary. Founded on October 1, 1976, Aleson Shipping Lines Inc. had just celebrated 44 years of being in the business of transporting passengers and cargoes.

The company believes in upholding the well-being and continuing professional development and competence among its members. The company’s key to their success lies in their ability to communicate with their employees, customers and their community. Aleson Shipping banks on the promise to be the premier provider of quality sea transport service to the benefit of their customers, putting value on them above everything else.

It all started in 1976 when a simple Chinese businessman, engaged in rice and corn business, took on the challenge of operating a small steel-hulled vessel. It was their first vessel– the MV Estrella del Mar (translated as “Star of the Sea”)–– which was used for transporting  passengers and cargoes, mainly rice, from Zamboanga to Isabela City near the province of Basilan. Two years later, the company ventured into the cargo business and acquired its first cargo vessel, MV Aleson, which had voyages to Singapore and back for trade and commerce purposes. The man who founded the company together with his children as co-incorporators was none other than Mr. Feliciano N. Tan Sr. This led to the birth of Aleson Shipping Lines in 1980.

The 90s were dedicated to the passenger/roro sector. As more roro ramps were put up by the government through the Philippine port Authority, Aleson Shipping added more vessels to accommodate more passengers and cargo movements.

In 1994, Aleson Shipping Lines was the only company who ventured into an uncharted route between Zamboanga Port and Sandakan Port, Malaysia. MV Danica Joy 1 was the pioneering vessel that sailed in this route. She was then called the “Hepe De  Viaje” (a Chabacano term means “The Chief of the Cruise”). Her sail  made the start of BIMP-EAGA Route in the Philippines. This helped the country facilitate trade in  the neighbouring countries as President Fidel V. Ramos spearheaded economic and trade relations between neighbouring countries, Brunei, Indonesia and Malaysia.

Five years later, the company continued to expand into containerized cargoes thus the addition of new con-carriers serving the ports of Manila, Cebu, Bacolod, Kalibo, Dipolog and  Zamboanga. The first fast craft of the corporation was bought in 2004 and was named MV Seajet.

In order to ensure smooth cargo transactions, Aleson Shipping lines makes sure that they are fully equipped with trucks, forklifts as well as trucking services to cater for door to door requirements so that their clients can enjoy a hassle-free transaction without having to worry about anything. At present, Aleson operates a fleet of 37 vessels and has become the  dominant shipping operator in Western Mindanao.

For as low as P40.00 depending on the route and the amenity that they wish to avail, passengers can have the satisfaction of visiting the place they want to go to without worrying too much on the expenses. Aleson has its customers’ best interests at heart; They are committed  to serve their clients better–– ensuring fast, high  perspective response through full service involvement and maximum  quality service.