August 8, a non-working holiday in BARMM 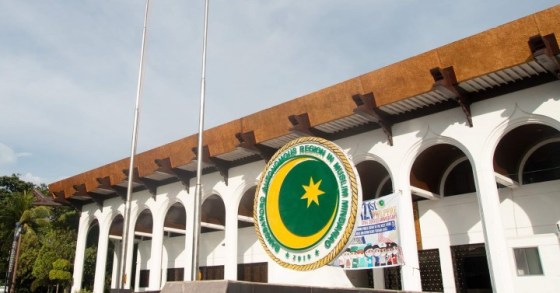 Chief Minister Ahod Ebrahim of the Bangsamoro Autonomous Region in Muslim Mindanao (BARMM) issued yesterday, August 4, Memorandum Circular number 13 series of 2022 declaring August 8 (Monday) a regular non-working holiday in the entire region in observance of Ashura, or the 10th day of Muharram, the first month of the Islamic Calendar.

In relation, Section 1, Article 18 of Republic Act Number 11054, or the BARMM Organic Law, states that “all subsisting laws enacted by the Autonomous Region in Muslim Mindanao Regional Legislative Assembly by virtue of authorities provided under Republic Act No. 6734, as amended by Republic Act No. 9054, shall be deemed valid and in effect, unless inconsistent with this Organic Law or repealed by laws passed by the Parliament.”

Additionally, the BARMM government urges its citizens to “celebrate and observe the day of Ashura in a manner befitting the said occasion.”

Ashura coincides with the date the Battle of Karbala took place, when Imam Hussein, the grandson of Prophet Muhammad, and most of his followers were killed by Umayyad forces.

For Shia Muslims, Imam Hussein’s death is seen as a symbol of the struggle of humanity against tyranny, oppression, and injustice. They commemorate it by mourning, holding processions, and self-flagellating.

Among the Sunni Muslims, Ashura is commemorated as the day Allah SWT (Subhanahu wa ta’ala) saved Musa (Moses) and his people from the Pharaoh by parting the Red Sea during their exodus from Egypt. They voluntarily fast in observance of the holiday.