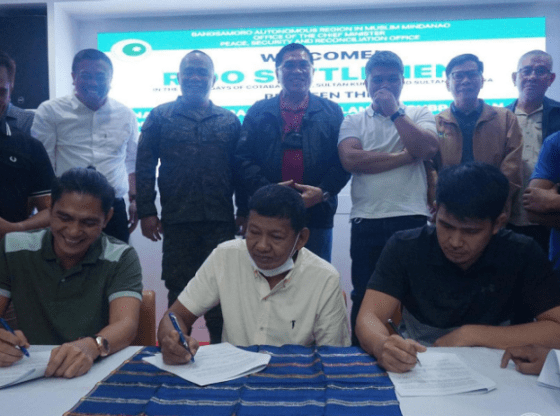 As part of their commitment to ending their feud, they signed a peace covenant and vowed to help the authorities achieve long-lasting peace.

Macacua thanked the local government units for their efforts in convincing the three clans to settle their feud and pursue peace.

The clan war reportedly began in 2018, and since then, more than 20 people have been killed on all sides of the conflict.