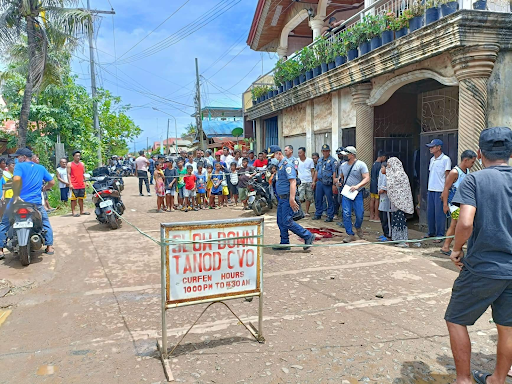 An official of a Basilan town was shot to death by an unidentified gunman at Barangay Tabuk, Isabela City, Basilan, past 11:00 in the morning Friday, July 15.

The victim was identified as Andy Ascali Atta, aged 51, resident of Purok 8, Barangay Tabuk, a retired policeman, and the current municipal administrator of Hadji Mutamad, Basilan.