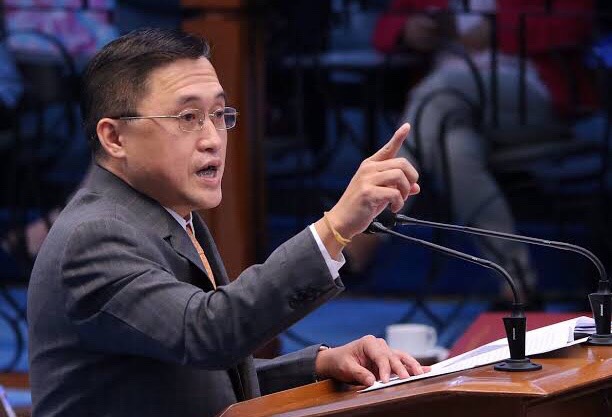 Allegedly, the student was said to share a libelous post against the senator, but the senator said he has nothing against freedom of expression.

A representative from National Bureau Investigation (NBI) confirmed to the media about the case filed by the Senator’s lawyer from the Cybercrime division, yet, the agency declined to give details about the post and the case.

The said post was not shared. The Senator said it’s up to the court to decide if it is a violated cybercrime law and libel.

Meanwhile, there are similar complaints filed before, such as Rep. Sarah Elago of Kabataan Partylist who complained about posts circulating online and tagging them as terrorists.

Also, the Vice-President’s team filed a complaint regarding libelous posts about her and her office.

The Cybercrime division is currently investigating Mocha Uson regarding the “fake news” she posted online.