Boy Abunda, coming back to GMA-7? 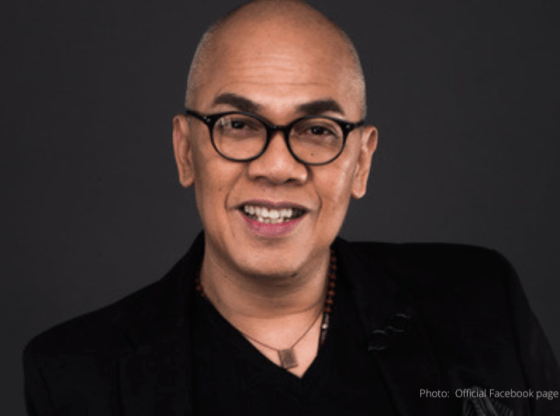 TV Host and King of Talk Boy Abunda confirmed that he will return to television in the fourth quarter of the year!

Abunda discussed his current and upcoming projects at Rana Pharmaceutical’s mediacom on Saturday, August 27, at the Luxent Hotel on Timog Avenue in Quezon City, according to PEP News.

“I’m leaving because I’m hosting Ten Outstanding Filipinos in America this year. And I’ve been doing that for about eight, nine years, so I’m hoping to do television when I come back,” he said.

Tito Boy will be in America in September for a few weeks to host Olivia Quido’s beauty product launch in New York alongside the current Miss Universe.

When asked which TV network he would most likely go to when he returned, he refused to say anything.

“I’m not sure yet, but I have a lot of people to talk to,” Tito Boy replied quickly. “Anything is possible.”

He admitted that he is in dialogue with GMA-7. He claimed that ABS-CBN granted him permission to communicate with the Kapuso network.

Abunda also mentioned that discussions are taking place, and not just on Channel 7.

He also stated that the newly formed Advanced Media Broadcasting System (AMBS) had made no offer to him.

“Ay! Wala akong offer from… ahh… from the Villar group? Wala. I have had no conversations with them,” he clarified.
When asked what he misses about TV and what he wants to do when he returns, he simply stated that he missed the entire experience.

Abunda explained that he has not gone through such encounters on social media platforms such as YouTube because the platform’s operations are so small.

Meanwhile, Tito Boy is not only an endorser of Rana Pharmaceutical’s health products or supplements, but he has also become a friend of the company’s owner, so he has long supported it. (Photo: Official Facebook page of Boy Abunda)