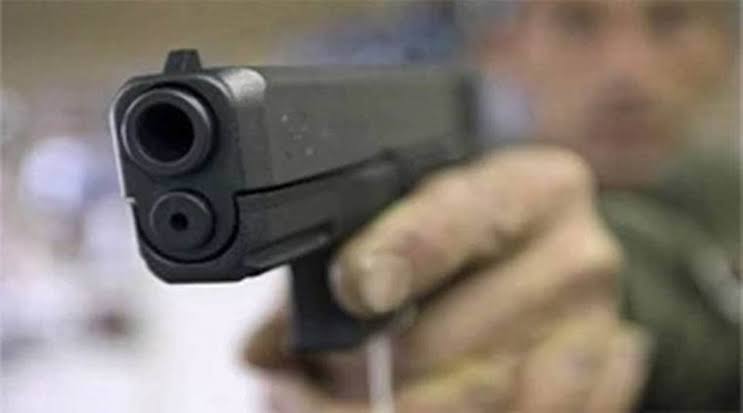 Major Maria Luisa Calubaquib, Bicol police spokesperson, identified the slain gang leader as Jonel Alcanzo of the Alcanzo crime group and Joseph Piad, alias Bukol/Bokel, a member of the crime group who had alleged links with the New People’s Army in the province.


Reports on Wednesday, it was a shootout of a gun-for-hire group in the town of Labo, Camarines Norte. The Police operatives were about to serve warrant for the arrest of Alcanzo in Brgy Anamean. From the crime scene they have recovered a 45-caliber pistol, a .38-caliber gun, a 22-caliber handgun, carbine rifle, an MK2 hand grenade, and a bandolier with assorted M16 magazines with ammunition.