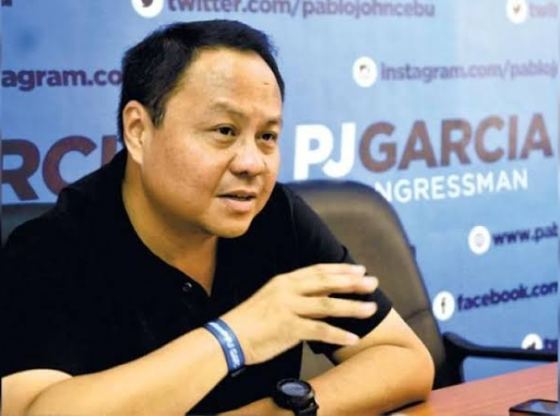 Garcia is making the clarification after a news report came out quoting an anonymous source about such appoinment.

“Though Mayor Isko Moreno is a good friend of mine, and a party-mate in the NUP until he joined Aksyon Demokratiko, I have not been offered the honor of becoming his spokesperson for the Visayas,” said Garcia in his Facebook post adding, “Still, I wish him well in his new quest”.

The seasoned legislator said that the situation is still fluid and that the National Union Party (NUP) and his local party, One Cebu has not endorsed or entered into a coalition with anyone.

The congressman’s nephew, Liloan Mayor and the president of League of Municipalities of the Philippines-Cebu Chapter Christina Garcia-Frasco is currently the spokesperson of Davao City Mayor Sara Duterte-Carpio, who is also touted to run as President of the Philippines. (By: April Therese Tan)