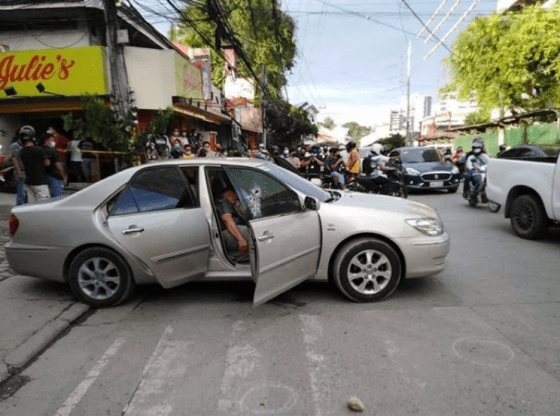 Fernandez last public apperance was yesterday he joined with the Carbon market vendors in filing the complaint against the Carbon modernization project of Megawide Construction Corp.

Fernandez was also one of the lawyers for the “Cebu 8”, who were protesters and bystanders arrested for holding a rally against the Anti-Terrorism Bill outside the University of the Philippines Cebu campus last June 5, 2021.

Fernandez has recently gone on a five-day hunger strike starting August 13 against the management of the condominium where he lives and decided to end his hungerstike on August 17 after doctors advised him to stop because he was developing ketosis which would damage his kidney.