Classes suspended in Cagayan until Nov. 30 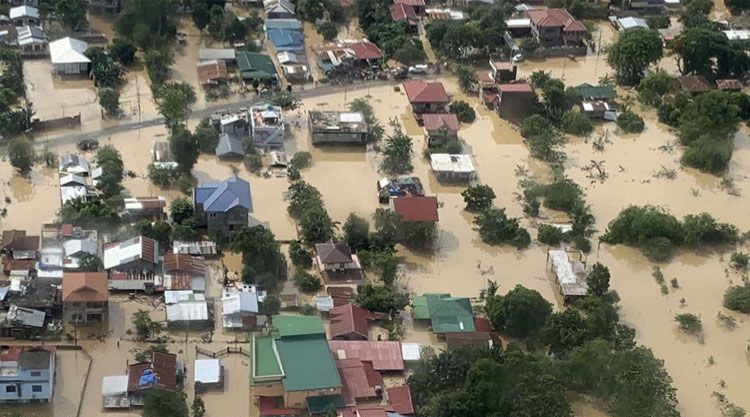 The provincial government of Cagayan announced Tuesday that classes in the province are suspended until November 30 following the onslaught of Typhoon Ulysses, which triggered severe flooding.

Governor Manuel Mamba ordered the suspension, which covers all levels in both public and private schools, according to a post by the Cagayan Provincial Information Office (PIO).

The prolonged suspension will give students, parents and teachers time to focus on recovering from the effects of the typhoon, the Cagayan PIO said.

Officials said rainfall from nearby provinces and water release from Magat Dam caused the “unprecedented” floods.

According to the latest report of the National Disaster Risk Reduction and Management Council, as of 9 a.m. Tuesday, more than 296,000 individuals in Cagayan were affected by the typhoon, of whom, 6,117 are in 117 evacuation centers.

Bulacan, declared State of Calamity after being hit by Super Typhoon Ulysses
Study for vaccine against Covid19 testing, said to be 95 percent effective