Cong. Villafuerte: “Sell ABS-CBN Corp. If they really care for their employees”

Home /Uncategorized/Cong. Villafuerte: “Sell ABS-CBN Corp. If they really care for their employees” 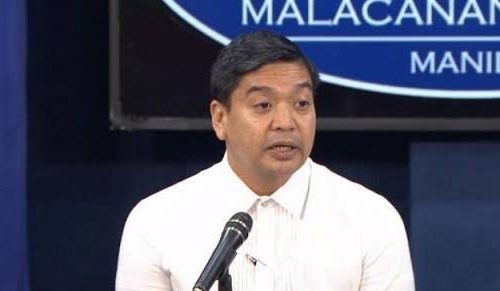 July 18 – After a tedious 12 session of hearings for the renewal of franchise of the media giant ABS-CBN, 70 congressmen decided not to allow the operation of the station again, displacing thousands of workers of the company in the middle of pandemic.

6 days after the decision of the Congress, on Friday House Deputy Speaker Luis Villafuerte Jr, representative from the 2nd district of Camarines Sur called on the owner of ABS-CBN the Lopez family to just sell ABS-CBN.

“My suggestion to the Lopez family, they just sell the corporation.. if they really love the 11,000 employees or more and if they really truly want to serve the Filipino people…I will support the renewal under new management and ownership,” in a statement by Villafuerte.

Villafuerte voted to deny the franchise bid for the reason of tax violations and the issue of citizenship of Eugenio Lopez III the chairman emeritus of the company – both of which are answered by the team of the company.

“If you are expecting na ma-renew ‘yan (franchise), I am sorry. I will see to it that you are out,” the President said.

Also, in his previous speech he mentioned that he will block the franchise renewal of ABS-CBN for not airing his 2016 ad campaign, which the network returned the amount of ad that was not able to televise but the President insisted to donate it to charity also for being allegedly “biased” in reporting.

Days after the Congress’ decision in a speech by President Duterte in-front of the military, he boasted that he was able to “dismantle oligarchy” in the country.

House Speaker Allan Peter Cayetano had the same opinion with the President about disabling the power of oligarchs.