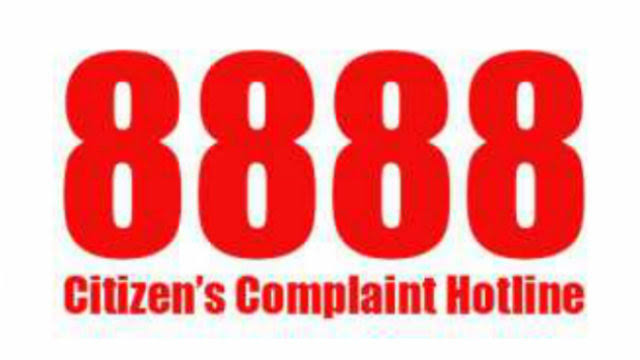 8888 a number to be texted by the public when they want to report corrupt, lazy and inefficient government officials and employees. This was part of a campaign  that wanted to push for Duterte’s good governance initiative, according to Spokesperson Harry Roque.

“Citizens can now simply text 8888 from both Globe and Smart and their affiliate telcos and raise their concerns, complaints, and grievances on graft and corrupt practices by government officials and employees and slow and inefficient delivery of government services and requests for government assistance — free of charge,” Harry Roque said in a statement.

He then added a warning to those gov’t employees and officials about the speedy reporting of these guilty people.

Citizen’s Complaint Center is the name of the department to complain about the dissatisfaction towards people in the government.

This action was introduced last 2016 to cater the complaints of the public with regards to the unsatisfactory performance of government employees.