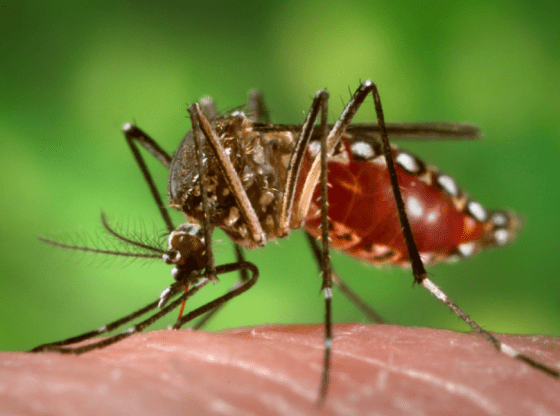 The Davao City Health Office (CHO) has recorded a case of Chikungunya in Barangay Ilang, based on the confirmatory test results from the Department of Health.

According to Melodina Babante, Pest Control Worker II of the Tropical Diseases and Prevention Unit (TDPCU) of Davao CHO, the said case was infected by the virus last May, and has since recovered.

In addition, 28 individuals in Barangays Ilang and Panacan who are suspected to have been infected by the virus are still waiting for the results of their confirmatory tests from their blood samples.

CHO-TDPCU is now closely monitoring the two barangays for the possible rise of Chikungunya cases since it was noted that these areas had experienced previous Chikungunya outbreaks.

The CHO also calls on the public to follow the “4S, which are – search and destroy mosquito-breeding sites, employ self-protection, seek early consultation at barangay or district health centers, and support fogging/spraying.

Chikungunya is caused by a virus of the same name, which is carried by infected mosquitoes, mainly Aedes albopictus and Aedes aegypti, which also carries the dengue virus.

The most common symptoms of Chikungunya are fever and joint pain. Other symptoms include headache, swelling, muscle pain, or rashes.

Symptoms typically begin three (3) to seven (7) days after being bitten by an infected mosquito.