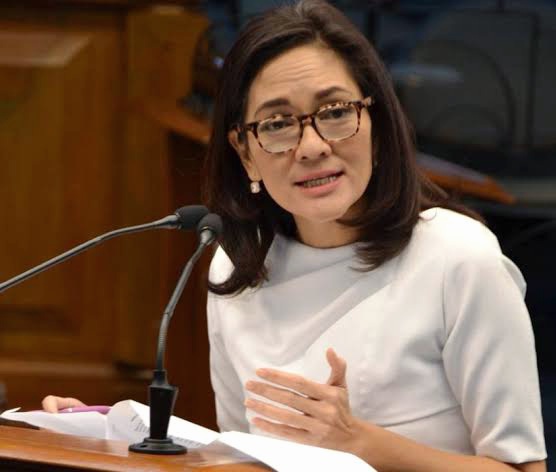 This Thursday,September 17,2020 ANC aired Senator Risa Hontiveros stating her doubts regarding the DITO telecommunity, the third telco player who is attempting to offer their own telecommunication assistance in the Philippines.

The Senator mentioned that the Chinese Corporation has a law that says all Chinese corporations are obliged to help the Chinese government regarding data and intelligence-gathering effort,which may be related to their installation of a telecompany in Manila.

Based on the report of the Department of Information and Communication Technology (DICT) DITO has promised an internet speed of 27mbps as they start and can reach up to 50mbps which is far from the Philippines 3-5mpbs internet speed service.

Because of the struggling internet services in the Philippines, DITO was said to be helpful to Filipinos internet complain.

Yet, Senator Hontiveros finds it suspicious especially with the agreement of DITO to build their cell sites at the grounds of the AFP.

According to the Chief Administrative Officer of DITO Telecommunity Atty. Adel Tamano there is nothing to fear for the telco will be managed and runned by Filipinos. The company is also bound with the Filipino laws.