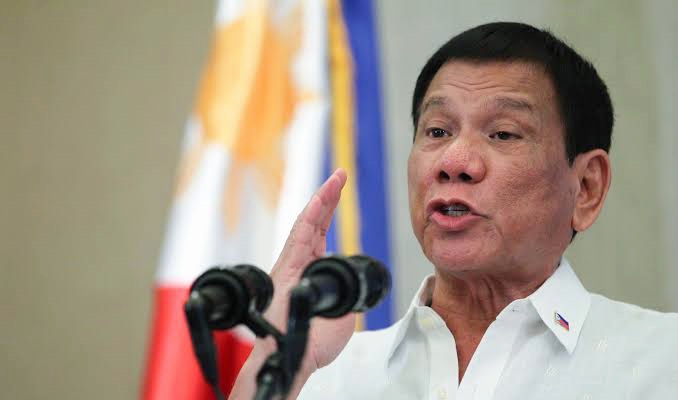 He disputed the notion that the administration had been doing nothing — an observation among critics, including the Vice President who previously stated that the government appeared to be “incompetent.”

According to him, administration officials have done everything they can — as the President cited Health Secretary Francisco Duque III as an example of an official who had been working hard on the problems brought by the pandemic.

Robredo, on the other hand, has openly stated the administration’s shortcomings in handling the COVID-19 crisis — the lack of a concrete plan, poor contact tracing, unprepared alternative education systems, and various missteps that resulted in a bad economic performance compared to other Southeast Asian countries.

She also mentioned that the government seemed to have no leader and not in control of the situation.