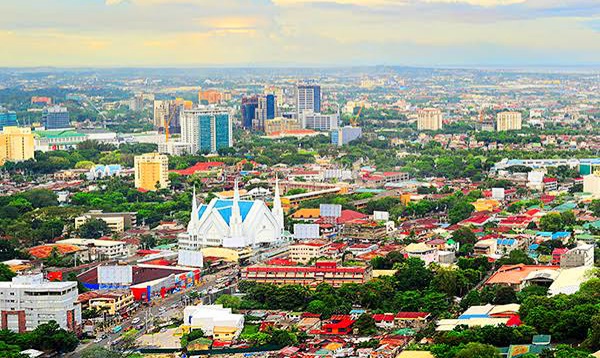 Thus, officials from the Department of Health-Region 7 recommended to keep the city under MGCQ until mid-December amidst the downward trend in the infection of the virus.

This recommendation was made because health officials wanted to refrain surge of transmission in their city again.

Looking back last July, Cebu had recorded cases of Covid in Cebu thus affecting their critical healthcare assistance to infected patients and placing them under ECQ, the strictest quarantine protocol. This was according to Dr. Mary Jean Loreche, spokesperson of DOH-Region 7

Further, Dr. Loreche said that the Central Visayas health officials don’t want to let their guard down and be complacent with the good result, but rather continue the protocol they are following to continue decreasing numbers of infected in their city.

That was agreed by Cebu City Mayor Edgardo Labella, he cited a Filipino trait “ningas kugon” which a person’s enthusiasm fades as time goes by. And the mayor wouldn’t want to let that happen to his city. According to him as long there’s threat of the virus then nobody should be complacent.