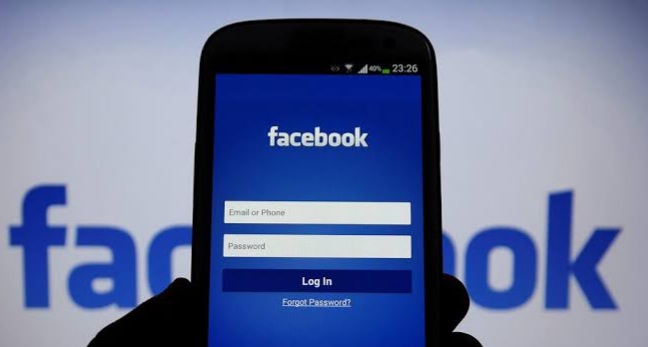 Facebook shuts down several pages supporting the presidency of Sara Duterte for 2022 presidency. The said accounts were traced from china.

Other contents include criticism with Rappler media and other issues related to our OFWs.

Sara Duterte has been rumored to be part of the administration party for 2022 bid, also part of the talks for possible showdown with the current VP Leni Robredo.

Gleicher said more revelations and details will be released later on.