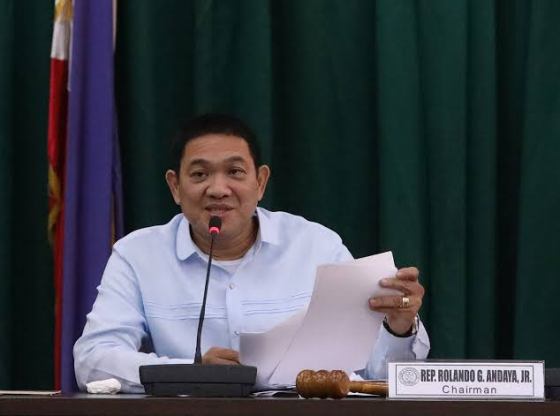 Señar discovered the victim at his bedroom lying on his left side and a gunshot wound on the right portion of his head at Andaya’s residence.

He was the chairman of powerful committee on committed on appropriation of the House of Representatives.

He also served as the 32nd Majority Floor Leader of the House of Representatives and the 9th Secretary of Budget and Management.

Andaya served as House Majority Leader for one year under the 17th Congress.

From 2006 to 2010, he served as the Secretary of the Department of Budget and Management under the Arroyo administration.(Rhaydz Barcia)