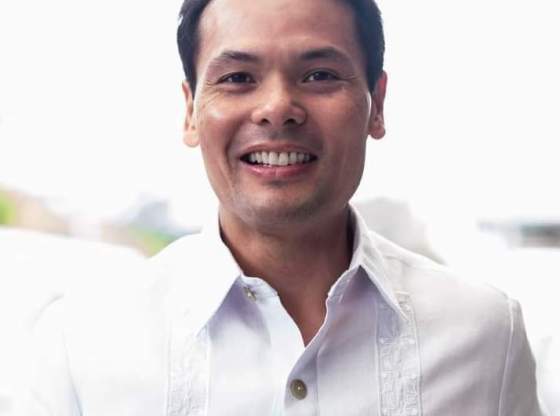 Former Department of Tourism Secretary Ace Durano is considering the call from different sectors urging him to run for Cebu governor in the upcoming 2021 elections.

“Several sectoral groups from all over the Province have been asking Ace to run for Governor in the 2022 election. Especially with everything going around the province, particularly how the health crisis is being handled and how the health sector is not being prioritized, a lot of organizations have asked Ace to take lead. Ace is considering it, but a lot of things are still being weighed in,” said Ace’s brother, former Fifth district Representative Red Durano in a press statement.

Red said that even during previous elections when Ace’s name was floated as a viable candidate for governor, the latter has wished to remain in the private life.

But after listening to different groups in the past few months, Red said his brother is strongly considering it.

“He has been going around the past few months and listening to the concerns of sectoral organizations. If he decides to run, he wants to hear from the people first,” Red added.

Ace became DOT secretary from October 2004 until 2010. After DOT, he returned to the private life.

During the 2016 elections, he declined the call for him to run for governor and took on the challenge as the campaign manager of presidential aspirant, Senator Grace Poe. (By: April Therese Tan)