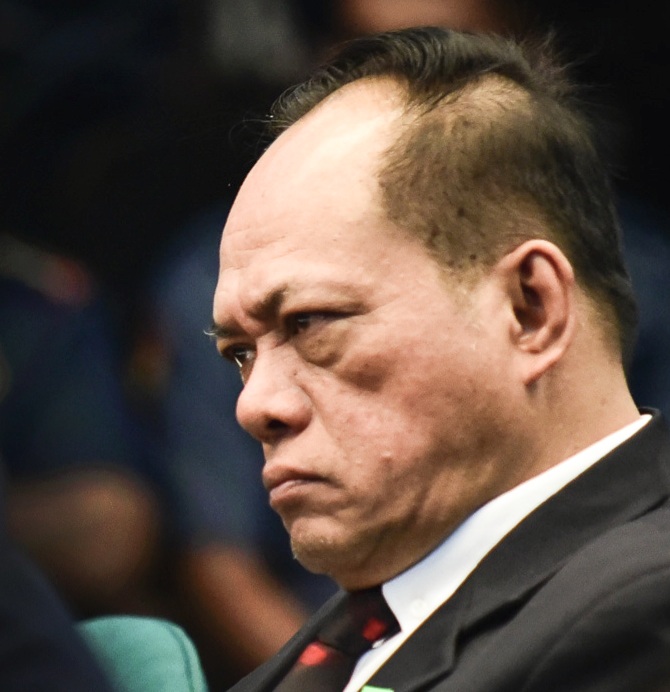 Thursday, September 17 former National Bureau of Investigation Atty. Dante Gierran was announced as the new President and CEO of the controversial and embattled  Philhealth. He was sworn by Sec. Francisco Duque, who chairs the board of  the agency.

The President announced that he is eyeing a person that will handle and fix the fiasco in the state insurance agency.

Former CEO Ricardo Morales said last August that he will be resigning from the agency amidst allegations of corruption for medical purposes, he said in his former interviews that he is currently undergoing chemotherapy because he was sick. Despite this he is not exempted in having a case file before him for the allegations.

According to Spox Harry Roque, Pres. Rodrigo Duterte said that he will be giving Philhealth until December to rehabilitate the inter-state insurance and if not then he will be forced to close the

Gierran earlier said that he will prioritize the reorganization of Philhealth.

Officials with some allegations of corruption would be  monitored and be dismissed from the office if proven.

An investigation panel had been created which is responsible for filling administrative and criminal cases to those people involved in the corruption scandal and overpriced materials. This panel is headed by Sec. Menandro Guevarra from DOJ.