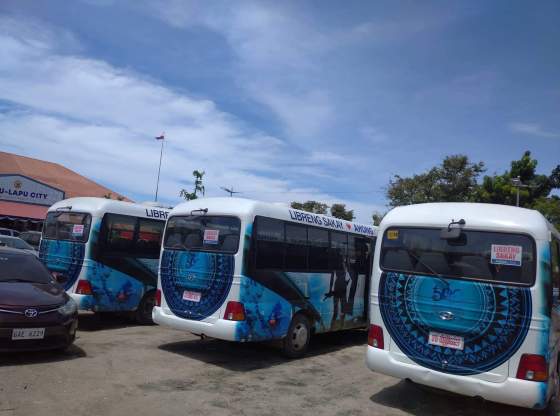 The mayor said that some of his constituents who opted to stay home amidst the rising cost of fuel.

While he also observed that there are some public utility vehicles who stopped from picking up passengers, still due to the rising cost of fuel.

Chan added that through this free ride offered by the city government, the commuters will be able to save their money spent on fares.

Chan said that this free ride is open for every Oponganon to ride.

However, he added that the buses should not engaged in overloading of passengers.-(April Therese Tan)