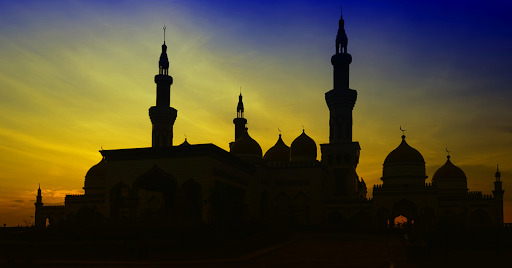 Tomorrow, July 30, is a non-working holiday in selected cities and provinces in Mindanao in observance of the Islamic New Year or “Amun Jadid.”

Last July 21, Bangsamoro Mufti Abuhuraira A. Udasan announced that the first day of the Islamic New Year will fall on July 30, Saturday, which corresponds to Muharram 1, 1444H.

Pursuant to Article 169 of Presidential Decree (PD) 1083 or the Code of Muslim Personal Laws in the Philippines signed by Former President Ferdinand E. Marcos, Sr., Amun Jadid is recognized as a Muslim legal holiday.

It may also be declared a holiday in other provinces and cities by the President upon proclamation as per Article 170 of PD 1083.

Like other Islamic Holidays including Eid’l Fitr and Eid’l Adha, the National Commission on Muslim Filipinos (NCMF) and the Bangsamoro Darul-Ifta’ in the Bangsamoro Autonomous Region in Muslim Mindanao (BARMM), will determine the final date of Amun Jadid based on the Hijri, or the Islamic lunar calendar.

Article 172 of PD 1083 states that Muslim government officials and employees working outside the enumerated places shall be excused from reporting to work so they can observe the holiday. Through a proclamation, the President may require private offices to excuse their Muslim employees from reporting to work during a Muslim holiday without pay reduction.