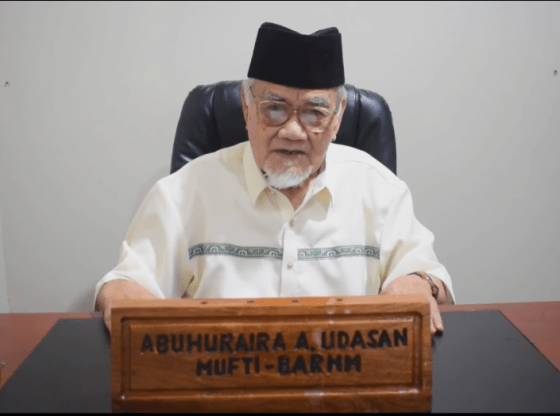 The Darul-Ifta ‘, or the Islamic advisory council of the Bangsamoro Autonomous Region in Muslim Mindanao (BARMM) announced today, June 30, the official date of the Eidul-Adha or the Feast of Sacrifice, one of the two official holidays in Islam.

Bangsamoro Darul-Ifta ‘ Executive Director Grand Mufti Abuhuraira A. Udasan, by virtue of the authority vested in him, has declared that the feast will begin on July 9, Saturday.

July 9 is also the 10th day of the Dhu al-Hijjah, which is the twelfth and final month in the Islamic calendar.

Pursuant to Republic Act No. 9849, Eidul-Adha is designated as a regular non-working holiday.

Eidul-Adha concludes the Pilgrimage or Hajj to Mecca, and it commemorates the willingness of Ibrahim to offer his son Ismail as an act of obedience to the orders of Allah SWT (Subhanahu wa ta’ala). However, when Ibrahim was about to kill his son, a voice from heaven stopped him and Allah provided him with a ram to be sacrificed instead.

Another key tradition during the feast is the giving of charity in the form of money, clothing or food to the poor.