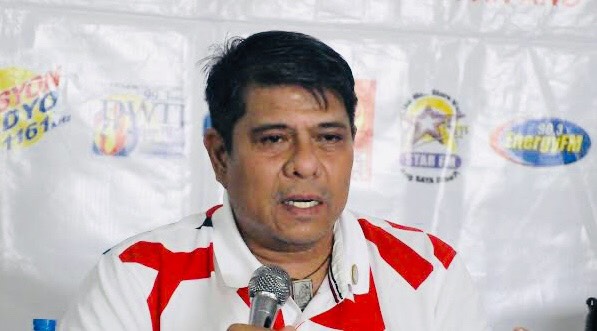 The Department of the Interior and Local Government (DILG) has forwarded to the Office of the Ombudsman administrative the cases against the local officials for non-observance of the enhanced community quarantine (ECQ) protocols of the national government.

DILG Secretary Eduardo M. Año said that two cases have been referred to the Ombudsman, particularly against the mayor and a counselor in Sto. Tomas, Pangasinan, for holding a birthday celebration which violated social distancing and the prevailing curfew.

The DILG also sent a letter of admonition and warning to a city mayor and two municipal mayors.

The city mayor from Central Luzon was admonished by the Department for holding a mass gathering when the local executive distributed Social Amelioration Program (SAP) forms to the transport sector.

The recipients who still went the next day were immediately dispersed to avoid violations.

The City Government later on committed to the DILG that it will adopt corrective measures to avoid similar incidents.

A town mayor from Western Visayas was also admonished for refusing to allow an Overseas Filipino Worker (OFW) to be quarantined within the municipality because he was said to have come from an “infected country” despite obtaining the necessary clearances from appropriate agencies.

The DILG said  that the Municipal Government did not exert effort to facilitate the return of the OFW in violation of the President’s directive to welcome all OFWs subject to local health protocols.