Mandaue’s “downturn to the curve” on coronavirus cases

Home /Uncategorized/Mandaue’s “downturn to the curve” on coronavirus cases 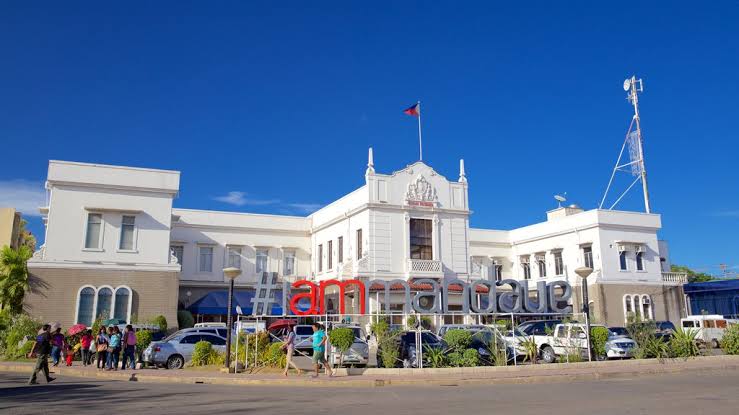 One of the biggest and highly-urbanized cities located in Cebu had recorded zero cases of active coronavirus patients as of November 28 to December 3.

Mandaue City has fallen from 100 cases last October to 50.

A few months back, early of July, Mandaue had the highest data record of Covid19 cases that was said to be even higher than Metro Manila’s, as per the Department of Health (DOH) which then called Cebu City the “second epicenter” of the Covid 19 outbreak in the country.

The following month, the province has managed to decrease from 34.5 percent rate to 9.53 positivity rate.From August 1 to 15 only 12 patients per day were counted positive wherein today an average of only 5 cases are being counted since the second half of November.

As per the Department of Health (DOH)-Central Visayas Region the success on the “downturn to the curve” of the Covid19 cases were because of the limited occupancy rates of the city’s isolation beds.