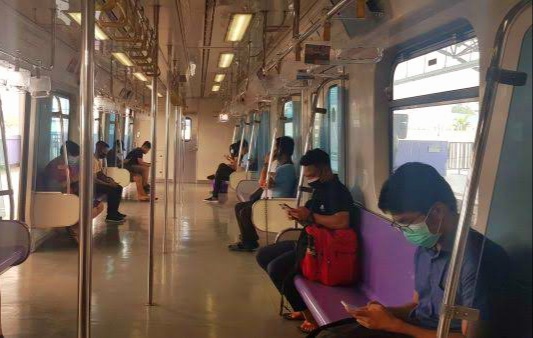 Mayors of metro manila were apprehensive of the easing of the pandemic rules in mass transport.

Now it was announced to 0.75  from 1 meter so this would warn of a possible spike. One mayor said that if we want to focus on our economic growth, one should not compromise health.

Duque said in an interview that DOH would consider the planned half meter distancing requirement.