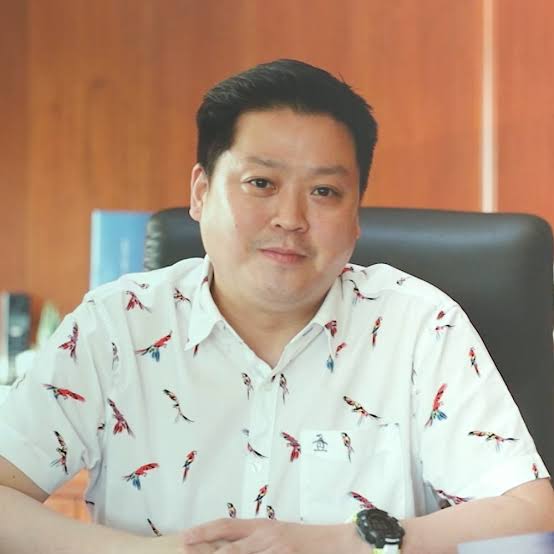 As of Friday, Valenzuela Mayor Rex Gatchalian said the North Luzon Expressway (NLEX) may lose their business permit in the area if heavy traffic will continue to occur.

The Mayor posted on a Facebook page the effect on the heavy traffic caused by the RFID installations.

Due to the protocols for the prevention of the coronavirus to spread, the Department of Transportation (DOTr) issued a cashless transaction on toll ways,yet, has been a problem to the public because of the heavy traffic caused by long lines of applicants.

In a letter sent by the Mayor to the Chief Officer of Nlex Corp. Raul Ignacio he said ” This serves as our formal complaint and final demand against your corporation for the unusually heavy traffic in Valenzuela City being caused by your RFID system and toll booths since the full implementation of cashless toll collection last December 1,”

Aside from the RFID application lanes that caused the traffic, he also addressed concerns like number coding schemes, truck bans that are as of now, lifted because of the pandemic.