MDDA Transition Board to conduct benchmarking on February

Home /Region/Mindanao/MDDA Transition Board to conduct benchmarking on February 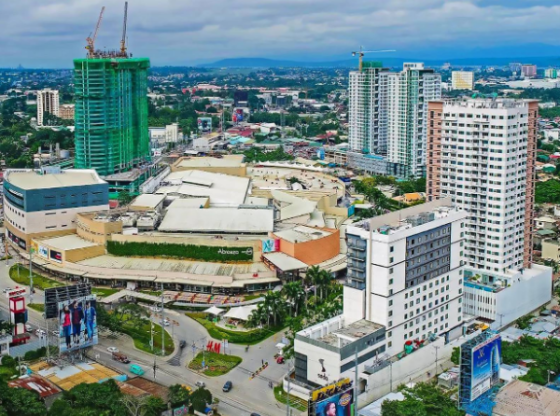 Alex Roldan, regional director of the Department of Interior and Local Government (DILG) in Davao, revealed that the benchmarking’s purpose is to evaluate how the MMDA has implemented its regulations in 16 cities and one municipality in the National Capital Region, which could also be applied in Metro Davao.

The synchronization of various ordinances from local government units in Metro Davao, such as traffic regulations, is one of their main priorities, according to Roldan.

It will also investigate the difficulties encountered by the MMDA in implementing regulations so that the MDDA can devise strategies to avoid such challenges in the future.

The official anticipates that once the agency is fully operational, regulations will be implemented smoothly throughout Metro Davao.

MDDA has 15 local government units under its jurisdiction, which are: Davao City; the cities of Panabo, Tagum, and Samal, and the municipality of Carmen in Davao del Norte; Digos City and the towns of Santa Cruz, Hagonoy, Padada, Malalag, and Sulop in Davao del Sur; Maco in Davao de Oro; Malita and Santa Maria in Davao Occidental; and Mati City in Davao Oriental.

The chairperson of the Regional Development Council, the governors of the provinces of Davao del Norte, Davao del Sur, Davao Oriental, Davao de Oro, and Davao Occidental, as well as the 15 mayors of the concerned cities and municipalities, will make up the MDDA council, which will oversee and formulate policies for LGUs under its jurisdiction.

President Ferdinand “Bongbong” Marcos, Jr., is expected to appoint the first chairperson of authority from the council’s selected nominees. He or she will serve for a three-year term.

All the chief executives of the 15 LGUs are considered ex-officio members of the council.