MMDA be a role model to the public – COA to MMDA 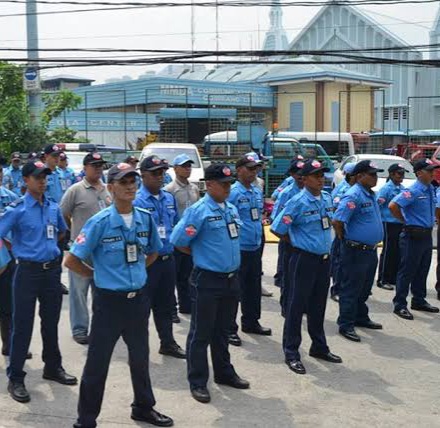 Commission on Audit (COA) pointed out around at least 399 unregistered vehicles of the Metro Manila Development Authority(MMDA). In its report for the 2019 audit report for MMDA, the state auditor saw these violations. They also pointed out how the department should be a good example to the public especially when following requirements needed in a vehicle since they are the ones that are responsible in giving policies to vehicles in Metro Manila.

“As one of the implementing agencies for traffic enforcement, MMDA should act as a role model for the public and to follow strictly with rules and regulation prescribed by LTO for motor vehicle renewal/registration,” COA said in its report.

Some vehicles are said to be still registered with the old owner. COA also discovered that most are already in need of repair or replacement as the vehicles have defective parts or old to be used in operations.

“Aging of motor vehicles owned by MMDA revealed that majority of them had already exceeded their useful life,” in a report published by COA.

The recommendation was then picked up by MMDA and responded to the statement of COA. They assured that registration of vehicles are already in process in Land Transportation Authority (LTO)

MMDA also explained why most vehicles,which was said to be out of 531 vehicles 399 are unregistered are unregistered for the reason that some failed the emission test, plate numbers and previous documents from the old owners are unavailable, failed electrical wirings and among others.

On its website, MMDA penalizes unregistered vehicles for P450 per offense.