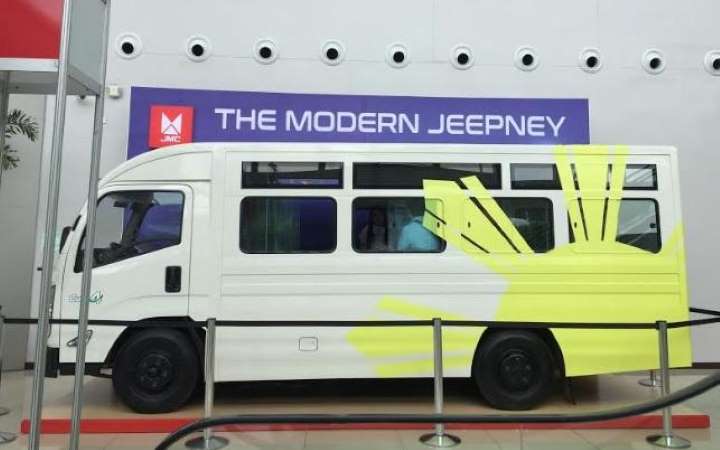 Last Monday, around 300 modern jeepneys were allowed to operate inside Metro Manila. This came after LTFRB issued a memorandum circular back in June 19.

Allowing modern jeepneys to operate is a part of the second phase on the “Two-phase resumption of public utility vehicles (PUVs)”, The first phase started last June 1 to 21 and the second phase begins on June 22.

The modern jeepneys started shuttling passengers through 15 routes this week.

According to LTFRB Chair Martin Delgra III “The resumption of PUJ operations in 15 routes in Metro Manila is part of our calibrated response to restore mass transportation in Metro Manila and in the adjacent provinces as we transition into the new normal.”