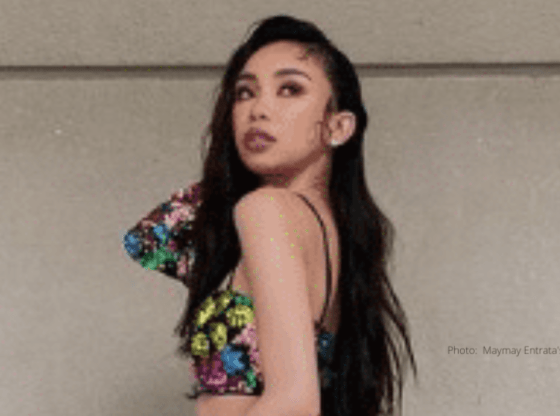 The more than three-minute video, which debuted on the ABS-CBN Star Music YouTube channel on October 22, has received 15,339,059 views as of this writing.

Star Pop released “Amakabogera,” a song about being unapologetic and confidently beautiful. It’s the follow-up to Entrata’s “Di Kawalan,” which came out in May 2021.

Meanwhile, in her Instagram post yesterday, using the hashtag #PaosPeroNairaos, Maymay thanked those who watched her music video.

She also expressed gratitude to her “ASAP Natin’ To” family for the warm welcome she received earlier this month.

Entrata had recently returned to the country after spending months in Canada.

The actress-recording artist’s showbiz career began when she competed in and won “Pinoy Big Brother,” where she was initially paired with fellow housemate Edward Barber.