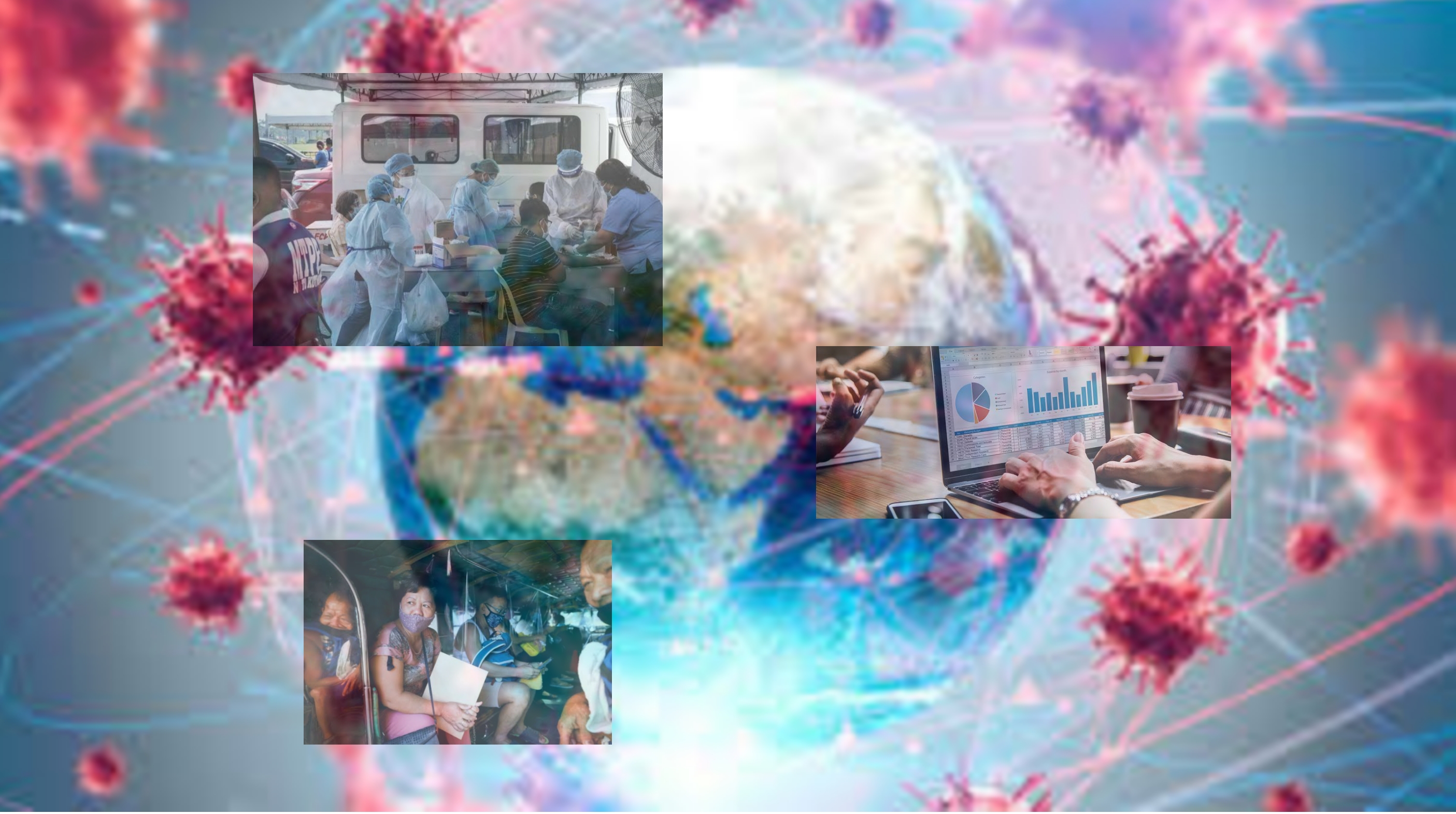 Nine Local government units (LGUs) were identified as the “high-risk” Covid19 spots by the OCTA research group. Tagged, “hotspot of serious concern” are cities of Baguio and Davao.

The news was released to the media on Tuesday (Today).A day after the OCTA group monitored the report.

Here are the list of other LGUs who were said to be at high risk:

These were based from the cases in each specific city, (Postivity rate, Attack rate and Hospital occupancy)

The OCTA concerns that these LGUs may have difficulty with accommodating patients with their local hospitals and may also affect the overwhelming penetration of patients for our front liners.

Their advice is to work more on contact tracing and isolation to lessen the numbers and be more aggressive on implementing lockdowns with strict border protocol.