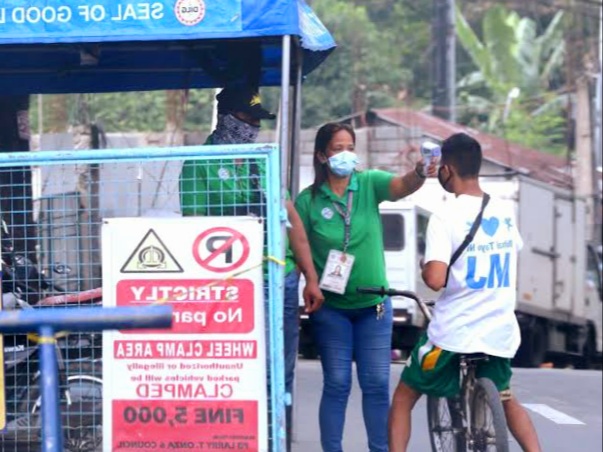 Metro Manila may shift to a modified general community quarantine (MGCQ) in November if the COVID-19 cases continue to go down and people will observe the minimum health protocols, Parañaque City Mayor Edwin Olivarez said Wednesday.

MGCQ is the least restrictive in the government’s four-tier quarantine classification system, meaning more businesses will be allowed to operate but public health measures such as wearing masks and social distancing will remain in effect.

The region is currently under general community quarantine (GCQ).

The University of the Philippines OCTA research team said last week that the rate of transmission, number of cases, positivity rate, and hospital resource utilization are all on a downward trend in the National Capital Region (NCR).

“But this positive trend is not irreversible and significant efforts have to be undertaken by all stakeholders to sustain it,” the experts had said.

The measures include sustaining the current GCQ status and making improvements in testing, tracing and isolation programs to prevent a surge in cases, especially around Christmas time.

The number of COVID-19 cases in the Philippines leapt to 309,303 on Tuesday after the Department of Health (DOH) announced 2,025 new infections.

Metro Manila still recorded the highest number of newly reported cases at 628, followed by Cavite with 279, Negros Occidental with 218, Laguna with 108, and Bulacan with 102.

Eighty-one percent or 1,641 of the newly reported cases contracted COVID-19 in the past 14 days. Meanwhile, total recoveries rose to 252,930 after 290 more patients recovered from respiratory diseases.

MMDA be a role model to the public – COA to MMDA
Bohol Gov. Yap tested negative after self-isolation