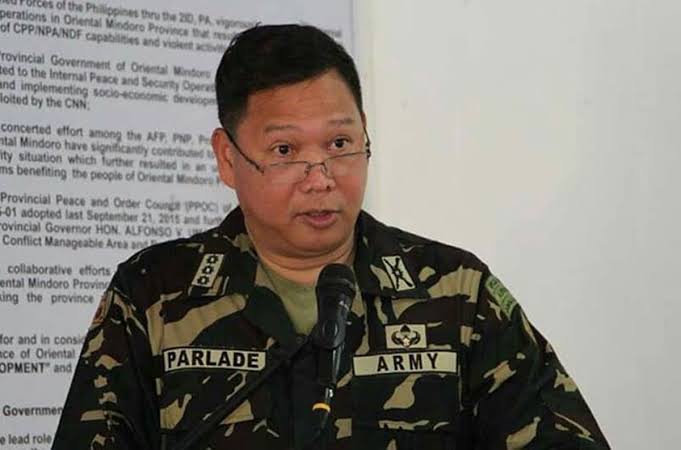 Manila Mayor Isko Moreno was asked by the Lt. Gen. Antonio Parlade Jr. If he is welcoming alleged terroriste from the New People’s Army (NPA) in the city.

This was questioned after the Manila Mayor ordered to remove tarpaulins in the city Communist Party of the Philippines, New People’s Army, and the National Democratic Front (CPP-NPA-NDF) was identified as persona non grata.

Parlade claimed that he had no idea who ordered the placements of the tarpaulins.

Meanwhile Moreno stated his defense on why he ordered to remove the tarpaulins.