PDEA seizes P3.4 million worth of ‘shabu’ in Legazpi

Home /Region/Luzon/PDEA seizes P3.4 million worth of ‘shabu’ in Legazpi 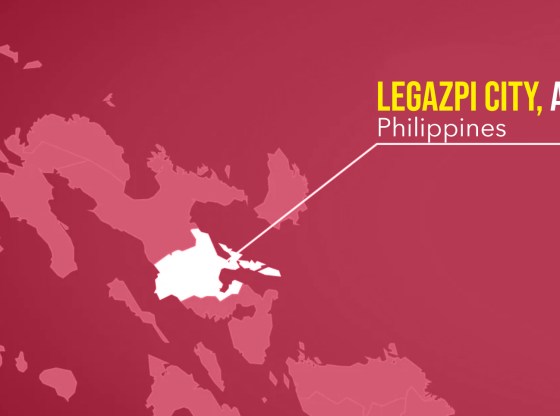 Villanueva was previously arrested for violation of RA 9165 in 2016.

“The confiscated illegal drug is worth P3,400,000. The suspects are now under the custody of PDEA regional officers and will be charged for violation of RA 9165,” Maria Luisa “Malu” Calubaquid, PNP regional spokesperson said.

The anti-drug campaign of the government according to the spokesperson is the commitment of PRO5 and PDEA to end the production and spread of any forms of illicit drugs in the region.