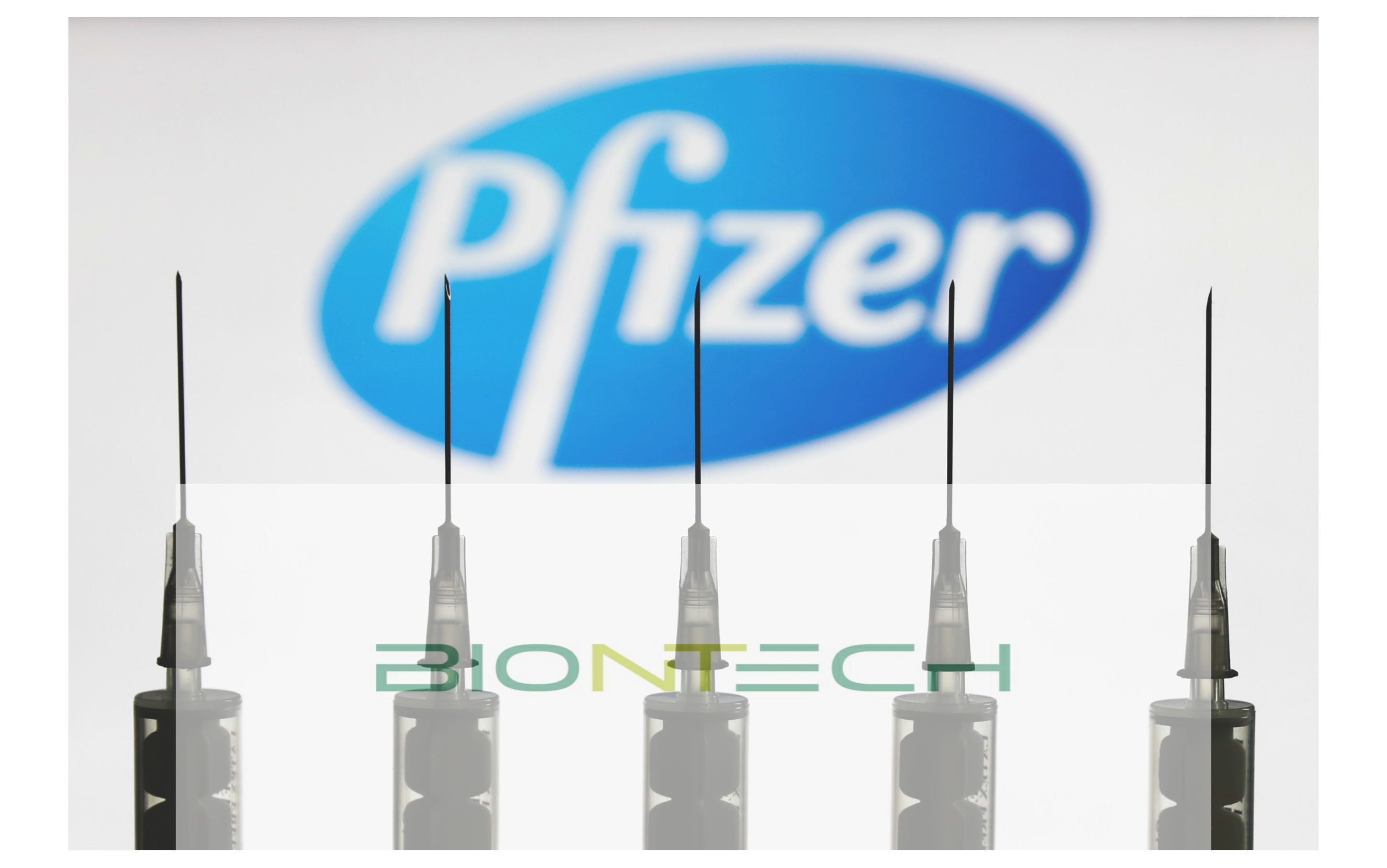 Great Britain, the first country to approve a vaccine for Covid-19. This marks a big milestone and gives hope to almost a year of suffering from the effect the virus brought in the whole world.

The British government has announced its approval of Pfizer-BionTech vaccine, a partnership product from American and German Pharmaceutical companies. Which have reported 95% effectiveness against symptomatic case of Covid-19

Prime Minister Boris John then announced it to the public stating that protection from the vaccine will gradually bring back the country moving again. The Prime Minister even called the vaccine “fantastic” over the possible solution it may bring.

Secretary of State for Health of the government, Matt Hancock has also confirmed the news on his twitter account.He said that help is on its way because Medicines and Healthcare products Regulatory Agency (MHRA) has authorized the vaccine which is targeted to be distributed next week in the country.

Around 800,000 doses of vaccine will be initially available in the country which will prioritize a small number of healthcare workers, care home staff and residents, and people over the age of 80. This was a fraction of 14 million doses ordered by the United Kingdom.

Aside from Pfizer-BioNTech, Moderna and Sinovac had shown positive results towards patients with Covid-19.