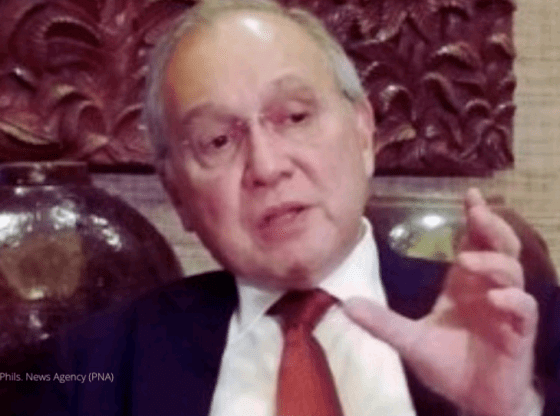 The Philippines will explore building and use of modular nuclear power plants, which are considered the future of clean energy, according to Philippine Ambassador to the United States Jose Manuel Romualdez on Monday.

“We are seriously going to look into it. I think President Marcos is quite excited about it. As a matter of fact, I think NuScale, which is a company developing this technology, is now having a partnership with the local energy company here in the Philippines,” said the ambassador.

In an interview with ANC, Romualdez revealed that the US has offered the country power plants. According to him, these power plants are being enhanced “rapidly.”

He also claimed that modular power plants were “much safer, smaller and cheaper”; and that it is the way of the future in terms of clean energy.

“The modular nuclear power plants are very small in nature and they say that it’s even easier to install,” he added.

To recall, Romualdez stated in an interview with Super Radyo DZBB in March 2022 that the modular type of what are just small nuclear plants provide power to areas.

According to him, the innovation is beneficial to Filipinos because of having 7,600 islands and will be able to power them. This is critical because energy is the most important need that people have right now, along with cheap power and clean energy.

The ambassador also clarified that the power plants are not a replacement for the Bataan Nuclear Power Plant.

Likewise, he expressed hope that the president will be able to sit down with the NuScale if and when he visits the United States to discuss this further. (Photo: Phils. News Agency [PNA])