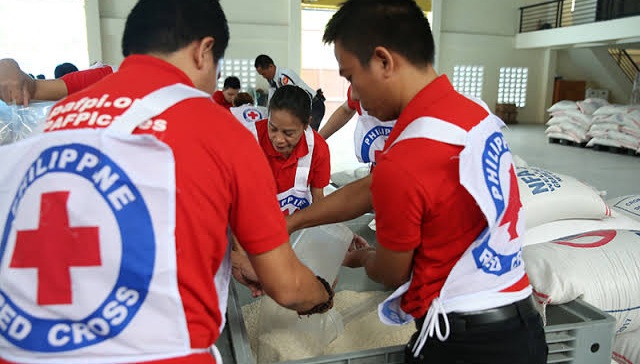 On Monday, October 26 the The Philippine Health Insurance Corporation (PhilHealth) has made a promise to pay their debts to the Philippine Red Cross (PRC).

Last Friday the Department of Justice (DOJ) sent a legal opinion to the state health insurer which stated that the PhilHealth-PRC memorandum of agreement “is not subject to Procurement Law.

“This should enable the PRC to immediately resume its testing of swab specimen of concerned sectors which PhilHealth pays for,” PhilHealth said.

On before, Malacañang said that PhilHealth shall pay only a portion of it’s debt to PRC while their agreement is under review.

This was said after Senator Gordon, the chariman of PRC demanded for Philhealth to pay it’s debt in full amount, while he declined the government’s advice to settle only a half of PhiliHealth’s obligation.

On October 15 the PRC stopped giving tests on OFWs passengers, airports and seaports who ate in need of covid19 testing.