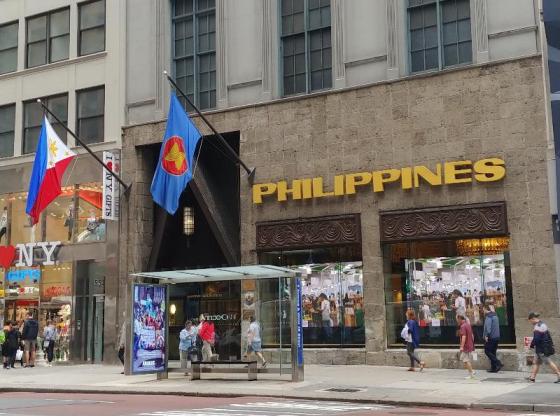 Legazpi City —The Philippine Consulate General in New York urged the Filipino community to remain vigilant after an 18-year-old Filipino tourist from Cebu was reported to have been violently assaulted near the Philippine Center in Manhattan on Wednesday.

In an advisory number 076-2022 issued by the Philippine Consulate General in New York, it reminded the Filipino Community as well as kababayan visiting New York to exercise the necessary precautions while on the streets or in the subways.

Based on information received by the Consulate this afternoon, the victim was walking with three other Filipinos near the corner of 6th Avenue and 46th Street when he was assaulted.

The Filipino sustained facial injuries from the beating he received from the suspect who was eventually subdued and turned over to authorities.

“In view of this incident, the Consulate reminds members of the Filipino community as well as kababayan visiting New York to exercise the necessary precautions while on the streets or in the subways,” the statement said.

“This is the 41st incident since last year that involves a Filipino who was either a victim of a hate crime or incident or a criminal act,” the Consulate said.

The Consulate is in touch with the New York City Police Department to get more information on the incident.

It is unknown at this point if the incident was anti-Asian-hate-related.