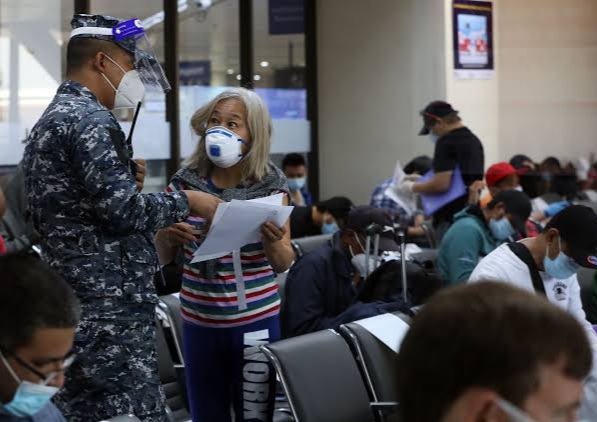 Presidential spokesman Harry Roque, on behalf of the Inter-Agency Task Force for emerging infectious diseases (IATF), announced that certain international citizens are only allowed into the country from November 1 due to stern regulations.

In a briefing, Roque suggested that the visa-free nationals given under Executive Order No. 226 by immigration offices and also the Omnibus Investment Code, as revised, and Republic Act include foreign citizens.

The Department of Justice issued 47 visas and the Aurora Pacific Economic Zone and Freeport Authority and the Metropolitan Authority of Subic Bay issued a visa No.8756. Roque said that before they reach the land, tourists should have the quarantine provision that is before the-booked.

It also said that at the port and date of arrival they must also be subject to mandatory input capabilities and that they should always comply with relevant laws , rules and policies on immigration.