Pinoy celebrities share their reactions to the July 27 #earthquakeph 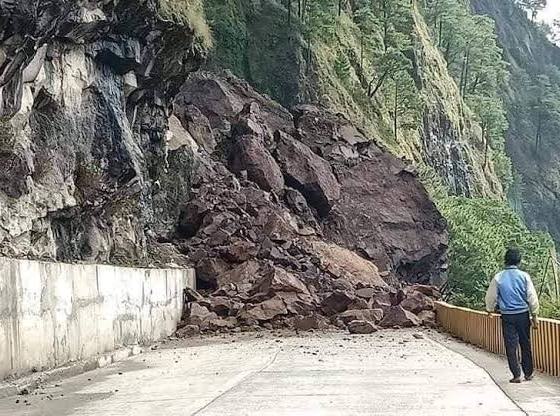 Early Wednesday’s 7.0-magnitude earthquake struck Abra, and other parts of Luzon and was also felt in Metro Manila and neighboring provinces.

According to the Philippine Institute of Volcanology and Seismology (Philvolcs), the earthquake occurred three kilometers west-northwest of Tayum town at 8:43 a.m and was 17 kilometers deep.

Meanwhile, celebrities took to social media to share their personal experiences and reactions to the quake with the hashtag #lindol.

Here are some celebrities’ and other personalities’ online posts about the earthquake:

Bianca Gonzalez-Intal asked her followers on Twitter how they were doing following the earthquake.

Janno Gibbs, an OPM singer who was in La Union, confirmed on Instagram that they, too, experienced the strong shaking, saying, “hope everyone’s safe.”

Even the newlyweds Hidilyn Diaz and Julius Naranjo’s honeymoon was disrupted by the earthquake. The couple married on Tuesday in Baguio City.

Diaz used her Instagram story to post a photo of herself and Naranjo outside their hotel in Baguio City as an earthquake precaution.

“Earthquake was Intensity 3 here. Evacuation at quadrangle and other areas. Rapid damage assessment of our buildings is being done now. So far City Hall Building cleared for re-entry. Waiting for a report regarding other buildings. Stay calm and follow instructions from our DRRMO.”

Lastly, “Praying for everyone’s safety, especially our kababayans in the north who were most affected by the earthquake,” former Vice President Leni Robredo tweeted. We’ve already been in touch with our volunteer groups there.”