Home /Nation, Politics/Poe says MWSS must step up as a regulator amid Maynilad water interruptions 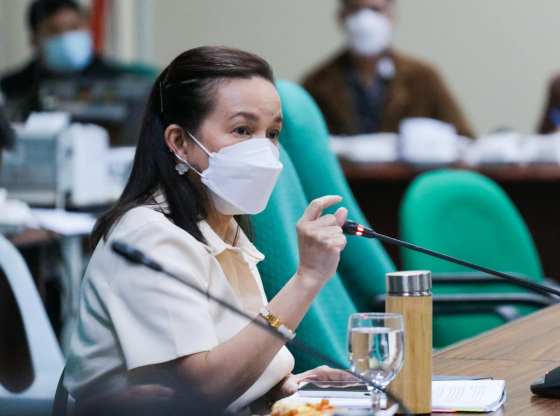 MANILA, Philippines – On Wednesday, Senator Grace Poe said that the Metropolitan Waterworks and Sewerage Regulatory System (MWSS) must step up and take its role as a regulator in the midst of water disturbances to affected customers of Maynilad.

“The MWSS must step up and take its role as regulator accordingly and effectively,” the chairperson of the Senate Committee on Public Services said in a statement.

“At some point, the MWSS RO should recognize that its fines are not working with Maynilad,” Poe added.

Recently, Maynilad said that they agreed and would comply to the order of MWSS to give P27,477, 617.12 rebate in water bills of their customers who are affected by the water service interruptions in south Metro Manila and Cavite.

The pointed cause of the said interruptions is the problems in Putatan Water Treatment Plant in Muntinlupa City.

Poe also insisted that regulators are expected to “protect consumers and take it to heart.”

“Maynilad customers in the south of Metro Manila have had to deal with the harrowing situation for two consecutive Christmases now. This is too much,” Poe said.