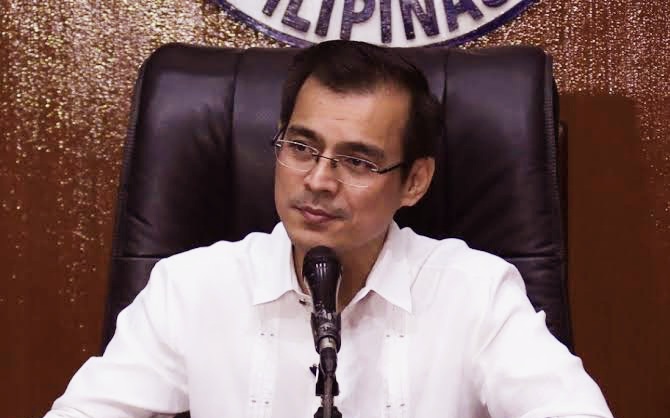 Through their official Twitter account, Manila City Public Information Office relayed the message of Manila Mayor Isko Moreno towards the removal of tarpaulins that declare Communist Party of the Philippines, its armed wing, New People’s Army and its political wing, National Democratic Font in the city of Manila

Aside from the message, the tarpaulin includes the logo of the Philippine National Police and National Task Force to End Local Communist Armed Conflict, even the hotline number of PNP was included in the tarpaulin. The said tarpaulins are spread to different cities of NCR.

When asked about the issue, PNP chief Gen. Camilo Cascolan said it was from ELASAC and was partnered with different communities.

Last 2018, Pres. Rodrigo Duterte signed Executive Order no. 70, under this the PNP chief is among the members of the task force along with the heads of other government agencies.