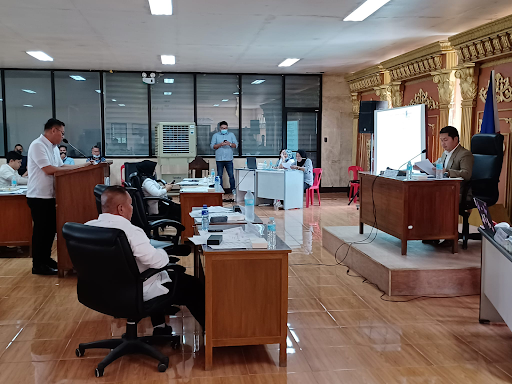 The 17th Sangguniang Panlungsod of Cotabato City passed today, July 19, a resolution pushing for the local government of Cotabato City to formally recognize the city as part of the Bangsamoro Autonomous Region in Muslim Mindanao (BARMM) during their Third Regular Session at the session hall of the People’s Palace.

According to him, the resolution he wrote aims to strengthen the relations of the city and BARMM and to promote moral governance in the local government.

It also encourages all government and public offices to use BARMM as their regional address.

He also stated that since the January 21, 2019 BARMM plebiscite, the city has not formally recognized its inclusion in the autonomous region.

It can be recalled that during the plebiscite three years ago, Cotabato City voted “Yes” for its integration with BARMM after gaining 36,682 votes or 59.48 percent while the “No” votes garnered 24,994 votes or 40.52 percent.