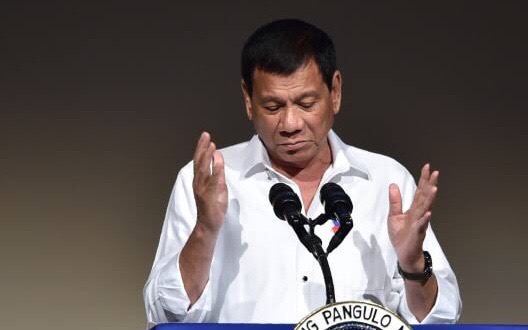 Another joke statement was heard from President Duterte when he told the public to reuse and disinfect their mask with gasoline.

“The President has been in the position for 4 years and you should know whether he is joking or not.”

The Health Department also said that Duterte might be kidding with his remarks about disinfection advice.

The most effective protections are ethyl and isopropyl alcohol, hydrogen peroxide and chlorine dioxide, they added.