Sen. Padilla advocates for the swift establishment of the Marawi Compensation Board

Home /Region/Mindanao/Sen. Padilla advocates for the swift establishment of the Marawi Compensation Board 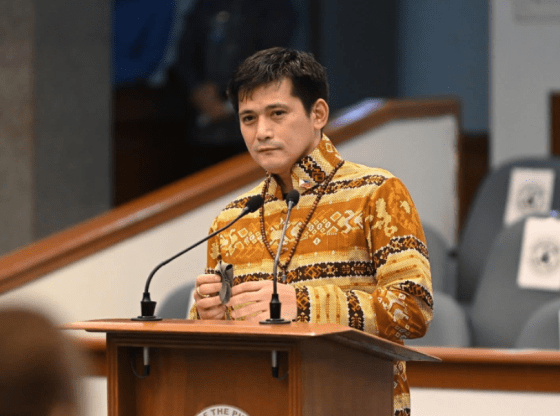 Senator Robinhood “Robin” Padilla filed Senate Resolution No. 8, calling on the executive department to speed up the creation of the Marawi Compensation Board (MCB), which would process claims for the victims of the 2017 Marawi Siege.

Padilla also noted that after five years since the siege transpired, victims are still waiting for the implementation of Republic Act (RA) No. 11696, or the Marawi Siege Victims Compensation Act of 2022, hoping to rebuild their homes after suffering as internally displaced people for half a decade.

“Now, therefore, be it resolved, as it is hereby resolved, to urge the Office of the Executive Secretary to conduct the vetting process of the nominees that will compose the Marawi Compensation Board for purposes of their appointment by the President as provided under RA 11696, or the Marawi Siege Victims Compensation Act of 2022,” added the senator.

RA 11696 was enacted by former president Rodrigo Duterte on April 13, 2022. It called for the establishment of the MCB, which would offer tax-free compensation to owners of residential, cultural, and commercial structures within the siege-affected areas.

The board will have a chairperson and eight other members chosen by the President. It is recommended that three of the members be Maranao lawyers who are members of the Philippine Bar.  A Sharia lawyer or a traditional Muslim leader makes up at least one of the two civil society representatives. A licensed physician, certified public accountant, educator, and licensed civil engineer should round out the list.

However, Padilla said that despite the clamor from the victims of the siege, the MCB has yet to be formed, nearly four months after the enactment of RA 11969.